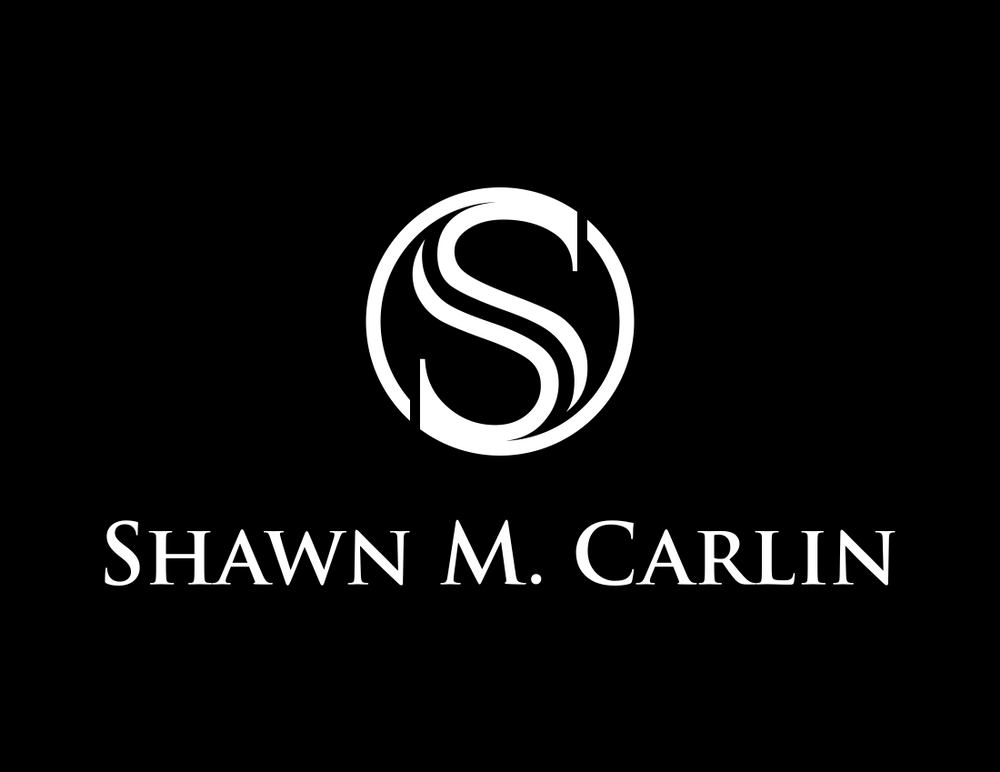 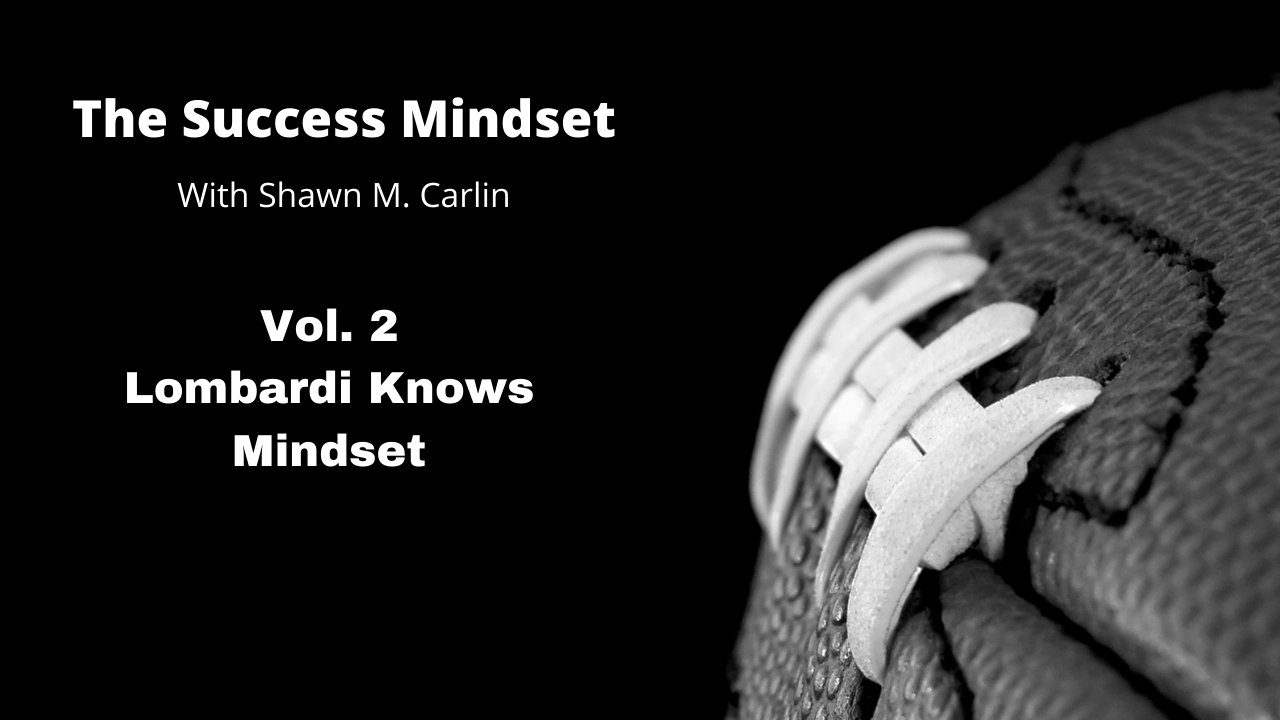 Being in the heart of the NFL playoffs, I'm proud to say I am a Packer fan, thru and thru. Admittedly, there was a (brief) period in my early childhood where I was captivated by the silver and blue of the Dallas Cowboys and preferred a pass from Danny White to Drew Pearson or Tony Hill rather than the less than "chic" green and gold uniforms and a less than stellar record of the Pack in the 80s (I just really dated myself). However, it was Don "Majik" Majkowski that lit the home team flame and my home team allegiances, and it has been one heck of a cheese head ride ever since.

Over the last 20 years, as I have immersed myself in personal and professional development, I couldn't help but have a fascination with studying some of history's greatest leaders. Being a Packers fan, naturally, I was curious about the coach that achieved more success in less time than any other coach in NFL history. In nine seasons, Vince Lombardi won five NFL championships, including Super Bowls I and II. Many facets of Lombardi's character contributed to his success, but one stood out. Lombardi not only was a great professor of the game of football but also a tremendous leader of people and understood the impact mindset had on success.

Similar to Vince Lombardi's views and foundational to my my research on the topic of "success" is the idea that our beliefs dictate our destiny.  Yes, what we think, is what we create. To be fair, it is not as simple as it sounds. The beliefs we carry in our conscious and subconscious minds dictate the outcome in our lives. This isn't some personal development cliche but part of how the human operating system functions. I would like to explain how this works through what is called, "The 5 Primary Drivers**" of human performance.

Your Beliefs dictate your Thoughts. Whatever you believe, for example,

"I am not smart enough"

"Success is not for me, it's for others"

"Money is hard to come by"

"I can't trust anyone"

"There is never enough time" ...has an impact on what you think.

For example, let's say that you have a core limiting belief, "I am just not good enough" when you sit down to make some important prospecting calls for the day. You are going to have self-critical thoughts running through your mind before you even begin to make the calls. You will think about making the calls and think, "I don't have anything compelling to say" or "I am not good at outbound calls" or "nobody cares what I have to say," or "why would this person want to do business with me?" Everything is driven by the belief that "I am not good enough" and your beliefs dictate your thoughts.

Your Thoughts generate Feelings/Emotions(a chemical response in your body).  You know you need to make these calls, but internally you are struggling because you have this thought that you are not good enough to do it effectively. You experience the emotions of doubt, frustration, failure, inadequacy. You literally experience "I am not good enough."

Your Feelings motivate Action(or in many cases inaction). In this example, you already feel like a failure. Do you think you are going to do the things you need to do to be successful if you feel like a failure before you even begin? No way.  What happens is you take actions that are out of alignment with the results you want. Everyone has a different way of dealing with these types emotions, such as procrastinating, doing something easier that makes you feel better, checking your emails, opening up Facebook, checking your fantasy football lineup, getting your 5th cup of coffee or maybe drifting in to overwhelm and panic.  Do any of these sound familiar?

These Actions (or inactions) produce the Results you are currently getting or in this case, move you further from the results you desire.

Our beliefs determine our thoughts, which produce feelings/emotions which motivate actions which create the results. This can be a vicious cycle if the beliefs are not in alignment with what we truly want to create. It can be fantastically beautiful and effortless when they are in alignment. When we don't get the results we desire, we reinforce the belief that we are not good enough.  Rinse and repeat. It's time to get off the treadmill!

So, if beliefs ultimately dictate the results we get in life (our destiny) and our limiting beliefs are preventing us from getting what we truly want in life, the question worth pondering is...how do we change our beliefs? This is for another blog post :)

NOT GETTING THE RESULTS YOU WANT IN LIFE? .... START WITH YOUR BELIEFS.

For now, I would encourage you to take inventory of some of your recurring beliefs, specifically the limiting beliefs that have been quietly holding you back.  Ask yourself a question as you write down your core beliefs.  Is this belief serving me in a way to move me closer or further away from what I want in my life?  If it is serving you well, by all means, keep it going.  If you uncover something that has been festering for awhile, today is a great first step.  Awareness. When you shine a light on some of the limiting beliefs holding you back, you can't "unsee" it and you can begin to work on creating new and more empowering beliefs to move you forward (which I will discuss next time).

Vince Lombardi knew it was a strong mindset that paved the path to Champions.  If you want to change who you are, start with the beliefs that are driving your behavior.  I can only hope the spirit of Coach Lombardi's secrets of success are with my Packers on their path to another Super Bowl victory.  Go Pack!

**The 5 Primary Drivers is a concept I learned from David Bayer, one of my coaching mentors and creator of the MindHack program.

Your information will not be shared.